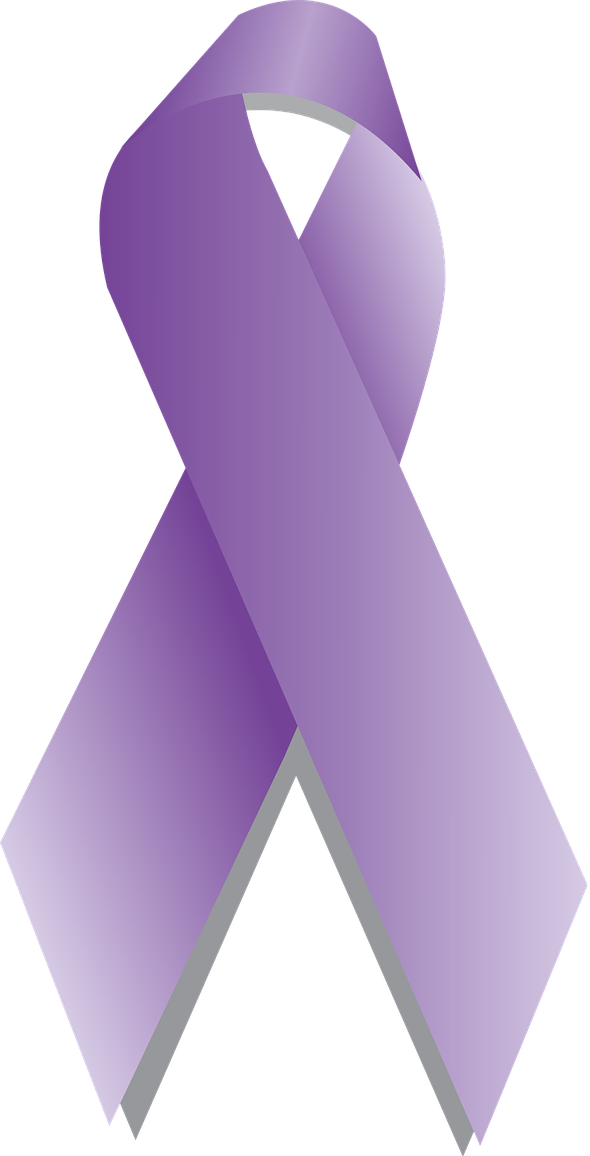 The Huesmann Lab currently investigates mechanisms of both acquired and congenital adult-onset epilepsy with both translational clinical studies and basic science. Caspase-3 has increased expression in epileptogenic tissue and is a potential target for pharmacologic intervention to limit epileptogenesis and seizures. As a non-lethal role for caspase-3 becomes better appreciated it may mean that activation of Caspase-3 may be a powerful novel mechanism to prevent seizures. Its high level of expression in both epileptic and Alzheimer’s brain tissue may reflect a defense mechanism rather than a pathology of the condition. Investigations into the overlaps between epileptic encephalopathy and Alzheimer’s disease may yield novel mechanisms and treatments for both conditions. Caspase-3 has also been shown to modulate amyloid precursor protein processing and amyloid protein is also highly expressed in the brain tissue of patients with epilepsy.

As amyloid is known to require action potential activity (APP) for processing from precursor to amyloid-beta and alpha, it is hypothesized that amyloid concentration in the cerebral spinal fluid could be used as a biomarker of seizure. Currently, there are no biomarkers for seizure activity with a high enough sensitivity and specificity to be clinically dependable. As well, it may be the concentrations of the APP products are markers for epileptogenesis with different ratios in a first-time seizure compared to years of seizures. We are analyzing tissue samples from patients to address these questions.

Another area of interest in our lab is honing the identification of seizure onset zones in patients with epilepsy who are potential surgical resection candidates. The most common surgical resection is temporal which is done for mesial temporal sclerosis (MTS). As MTS progresses it erodes a patient’s capacity for short term memory, a function that does not recover even with a successful surgery. Identifying patients early, before significant damage has been done by the seizures, for curative surgery is a goal of the epilepsy treatment community. Early curative surgery improves patient’s lives, ability to work, drive, and have meaningful home lives. Current techniques are dependent on identifying the seizure onset zone only after significant pathology and injury have occurred. We are using a novel imaging technique, magnetic resonance elastography (MRE) along with neuro-psychological tasks to see if this new technique can identify the area of deficit earlier. 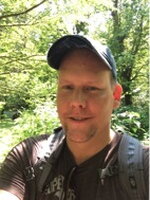